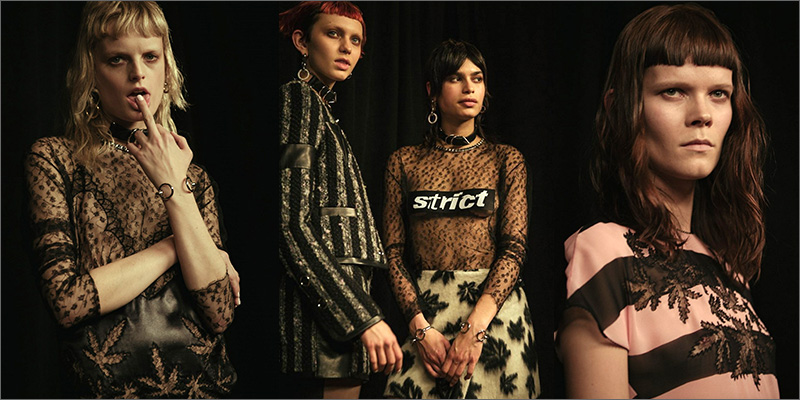 Margot Robbie turned heads as she walked out on centre stage for her SNL opening monologue early October.  Styled by Kate Young, Robbie was dressed in one of Alexander Wang’s stoner-chic dresses, with marijuana leaves materialised on the bottom half. The star is yet another celebrity taking on the taboo with marijuana leaves and the stigma surrounding them. The floral dress was last seen on Kim Kardashian in a photoshoot for Wonderland  that published earlier this season. Kardashian, is known for being anti-cannabis, despite opting to wear the dress for her feature editorial. 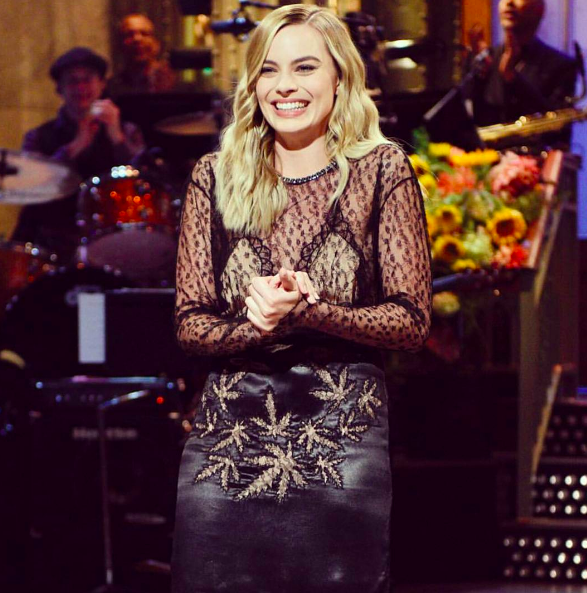 While Wang is known for delivering high fashion collections, his latest is the perfect marriage between grunge streetwear and baby doll negligees for just about anyone who loves fashion – stoner or not. On the runway, Wang’s AW16 show starred Alice Glass, the Canadian musician best known as one half of Crystal Castles, which played into the anti-authoritarian attitude that the collection surrounded. 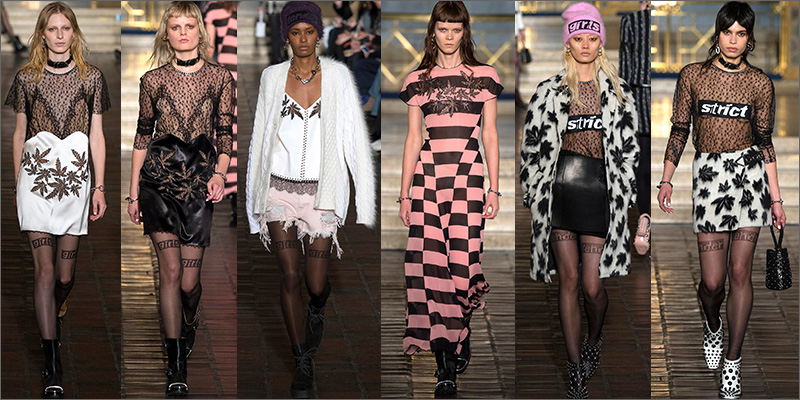 The legalisation of Cannabis is taking storm in another several states for the USA, Cannabis infused fashion is taking back the day when wearing pot leaves were only seen alongside Rastafarians sporting red, yellow and green. Regardless of whether you use pot or not, Wang’s latest collection is helping take away the stigma and taboo of a criminalised plant.