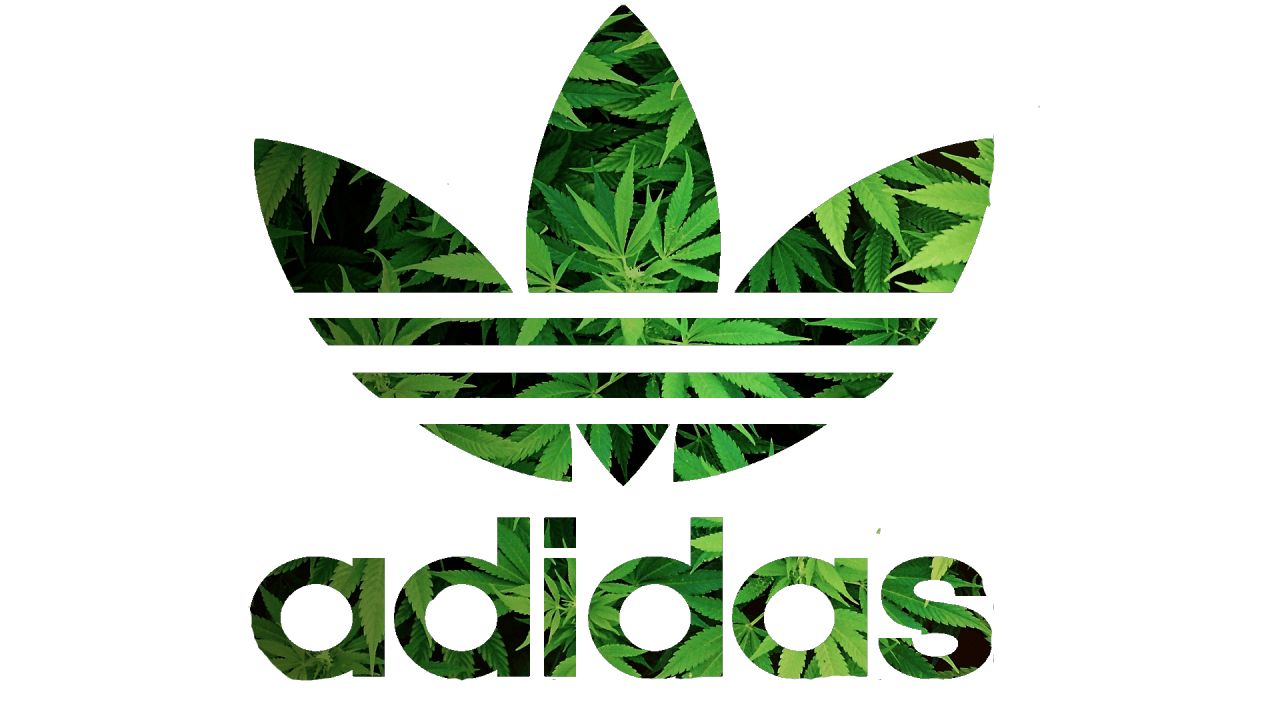 A new video ad promotion from Adidas which aired during the US Presedential Debate a couple of nights ago features an industrial scale Cannabis grow operation and a gas mask bong within the montage as groups of people walk through different landscapes and surroundings all to eventually meet at the end as a collective. The new ad campaign slogan is “Your Future Not Mine” the same title as the featured song by Daisy Hamel-Buffa which of course is themed in line with the upcoming elections next month between Trump and Clinton.

The video also features other facets of modern day life such as people getting intimate whilst wearing virtual reality headsets, people hypnotied by their smartphones on the underground and selfie sticks to name a few.

So is Adidas 420 friendly? It seems so as just last year they tipped their hat to the heads with a limited edition sneaker made from hemp and named Stan Smith Vulc “Happy” all times around, you guessed it 420, the 20th of April. Adidas is also a German founded company where Medical Marijuana has been legalized but only for a very select few suffering from cancer and other extreme illnesses however there is a strong movement and Cannabis culture in the nation pushing for decriminalization.

As always Adidas hold an important role in counter-culture and are indefinitely important players in the global tapestry of lifestyle and fashion.