Weediquette is a cannabis orientated documentary series airing on Viceland following Krishna Andavolu while he chronicles the science, culture and economics of the legalization of marijuana. 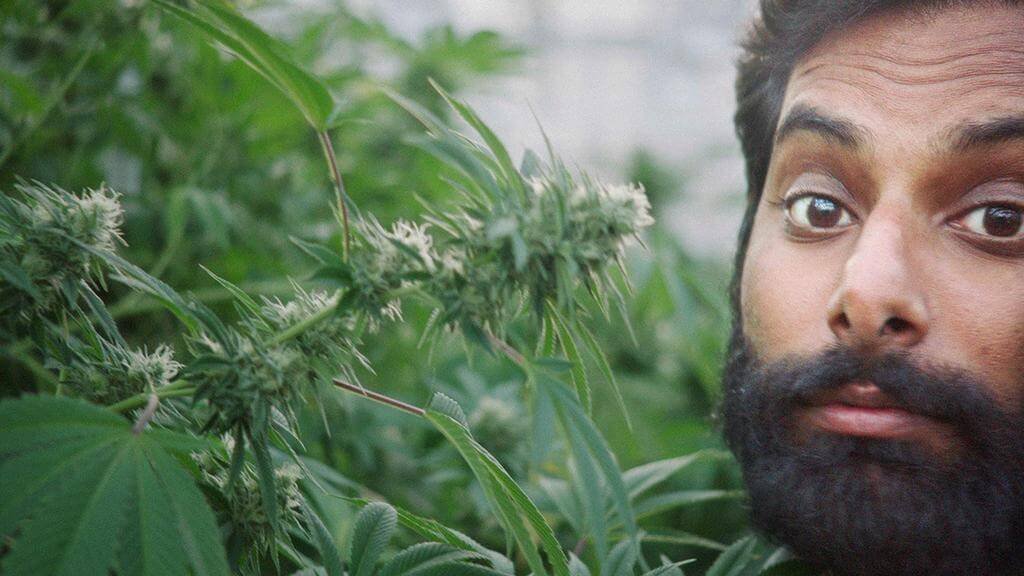 Krishna travels around the world visiting different countries to compare how they deal with cannabis in their country, individual legal systems and compares part legalization in places like Amsterdam with the current legal landscape that surrounds pot in the United States of America at the moment and other countries around the globe that are following suite or at the very least considering it.

In episode “Mary Janes” Krishna looks at the importance of women in the marijuana industry and considers if this new industry could be the first gender neutral example for others to follow.

From medical to recreational Weediquette looks at all aspects of the modern marijuana world we are living in.