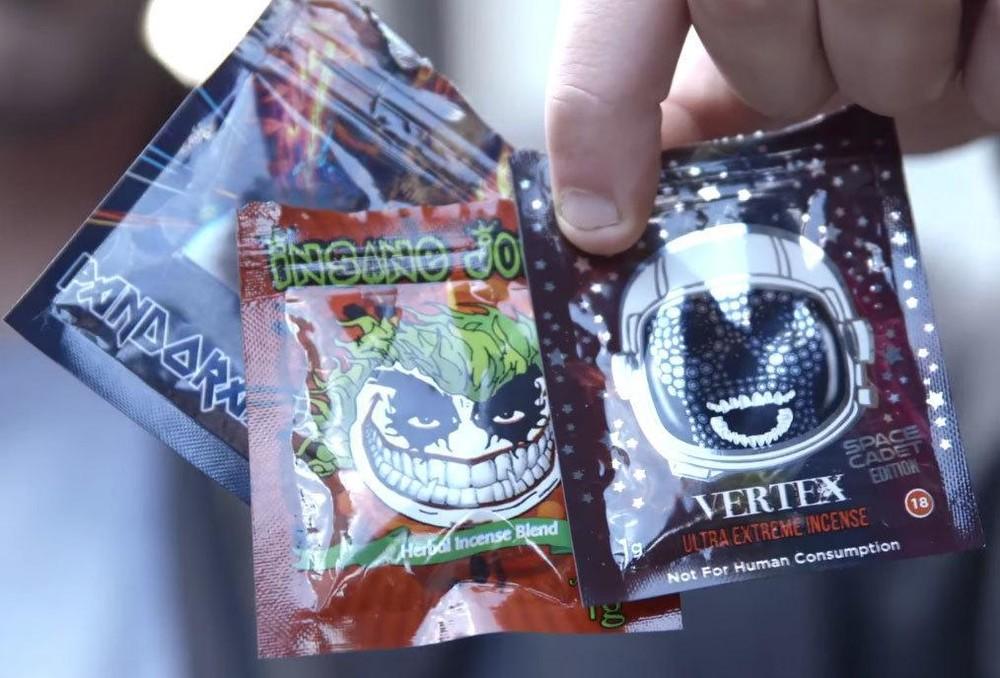 Synthetic Cannabinoids also known as the street name Spice is supposed to be a synthetic form of cannabis but with a whole lot of differences. Most notably it’s addiction and withdrawal has been more likened to that of heroin or crack and is taking hold of prisoners in the United Kingdom with horrendous effects made worse by the ignorance surrounding the relatively new drug.

The pretty packaging not dissimilar to that of popping candy containing popular branded versions of Spice such as Vertex, Black Mamba and Clockwork orange are highly addictive and have similar addictive properties to those of heroin.

Researchers at the School of Health Sciences at Waterford Institute of Technology carried out a recent study which is the first of its kind to describe the development of dependence and withdrawal syndrome in users of SCs.

The study found acute physical withdrawal symptoms such as chest pains and pressure, tachycardia and palpitations, lower extremity pain and spasms, nausea, sweating, and vomiting—all pretty much all the same as what heroin users experience whilst cold turkey.

This is a serious issue and we advise anyone considering these SCs to think again and stick to what is real and organic. To continue reading please visit Vice and also watch the short documentary below on the effects of spice / sSynthetic Cannabinoids.