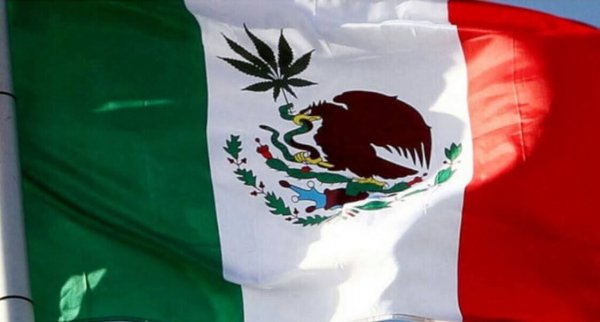 A decree issued by the President of Mexico Enrique Peña Nieto has confirmed that Mexico is to legalize Cannabis for medical use after receiving overwhelming support from th governments lower house of congress.

Once upon a time Peña Nieto was a strong opponent to the legalization of Cannabis but has since called for a complete re-examination of drug policies after a nationwide debate on legalisation in 2016. He also said to the UN’s general assembly special sessions in April 2016 “We must move beyond prohibition to effective prevention.”

Peña Nieto went on to introduce measures allowing Mexican citizens to possess up to one ounce of Cannabis flower material without any repercussions or prosecutions but the bill failed to get passed through Congress but passed easily through the Senate in December of 2016 with Mexico’s lower house passing the bill in April 2017 with a landslide result of 347-7 in favour.

Secretary of Health in Mexico, Dr. José Narro Robles, gave his support by saying “I welcome the approval of the therapeutic use of cannabis in Mexico.”

This decree in effect eliminates the criminalization of the medical use of Cannabis, including both the benefits from THC and CBD whilst also legalizing the production and supply of the plant for medical or therapeutic use though currently all permitted cannabis must contain less than 1% of THC which could be a sticky issue that still needs ironing out but Mexico has definitely made a move in the right direction.