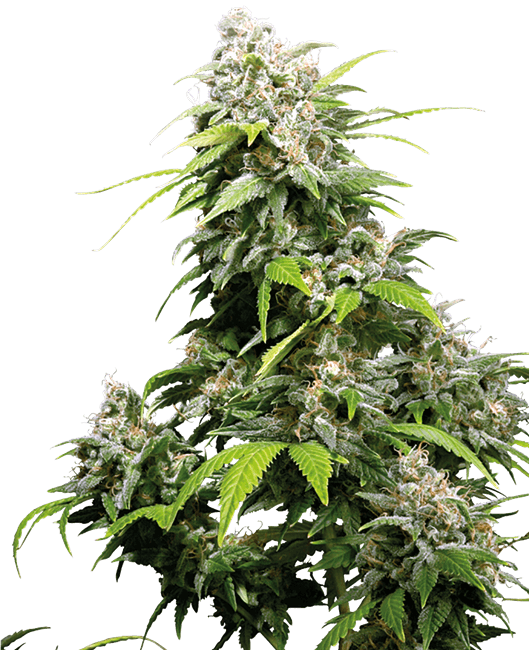 Our California Indica Regular combines the unmistakeable orange flavour of the Orange Bud with the robust nature and plentiful yields of an Afghan hash plant. The key facts: 35% sativa, 65% indica.California Indica is sold as the successor to the Orange Bud, which has its origins on the west coast of California. Since different lines of seeds were propagated over a large area, there are various phenotypes, ranging from sativas to almost pure indicas. California Indica Regular growth patternSensi Seeds California Indica is bred from a heavy, high-yield Orange Bud mother whose traits lean more towards sativa. However, it also has another parent plant. An Afghan hash plant has played a major role in the development of this hybrid, explaining the above-average yields and robust, compact nature. The genes comprise 35% sativa and 65% indica.California Indica Regular cannabis seeds are suitable for indoor cultivation, but they can also be grown outside in the open air without much additional plant care being required. Perfectly suited to the continental climate, the plants won’t be bothered by the occasional aberration or storm.The flowering stage is relatively short at an average of 45 to 50 days, while the height gain remains nicely manageable. Although these are strong cannabis plants, pests and mould still need monitoring. The lush, fat buds need to be protected against excessive moisture and require good ventilation. These cannabis strains are suitable for advanced cultivation methods such as Sea of Green (SOG), Screen of Green (SCROG), Supercropping and Lollipopping.Effect, flavour and smell of California Indica RegularThe effect of our California Indica is best described as a sun-drenched, uplifting high with an element of relaxation from a deep body buzz. California Indica is loved for its fantastic aroma. Our breeders have done all they can to retain not just the orange hairs but also the irresistible sweet and spicy citrus aroma of the Orange Bud. California Indica Regular also has an Afghani component. Added to the orange bouquet is an exotic hashish flavour that pampers the palate like a fine liqueur. Incidentally, as flavoursome as this weed is when smoking or vaporising, the plants themselves have only a subtle scent.Did you know?Is it a coincidence that there’s a musician called Orange Bud, as well as several songs of the same name? We don’t think so, because this fine Californian weed is known to inspire creativity.We also sell California Indica Feminized which renders weeding out any male shoots superfluous.