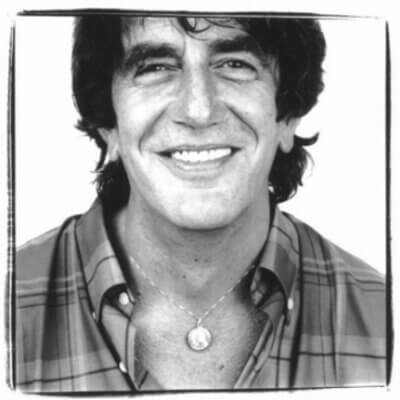 Howard Marks, aka Mr Nice, is one of the most knowledgeable, experienced and well known people associated with cannabis culture. Born in Glamorgan in Wales in 1945, the former teacher first began dealing cannabis in his time studying philosophy at university.

After realising the potentially lucrative possibilities of selling a near harmless drug, he continued to expand his “trade” and was soon moving large quantities of hashish into Europe and America in the equipment of touring rock bands.

By the mid 1980s, Howard Marks had forty- different aliases, eighty-nine phone lines, and twenty five companies trading throughout the world. Bars, recording studios, offshore banks were all used as disguises for money-laundering operations to make the cash he earned from cannabis dealing legal.

At the height of his career, he was smuggling consignments of up to thirty tons from Pakistan and Thailand to America and Canada and had contact with organisations as diverse as the CIA, MI6, the IRA, and the Mafia and is said to have controlled 10% of the global cannabis trade.

After many enjoyable and wealthy years in the game and following a world-wide operation by the Drug Enforcement Agency, he was arrested and sentenced to twenty five years in prison at the United States Federal Penitentiary, Indiana. 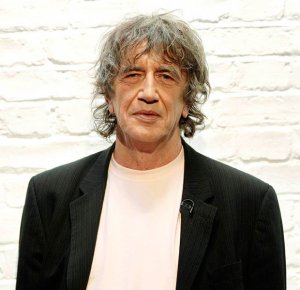 Following his release from prison Howard turned his hand to writing about his experiences in the cannabis trade. He published a best-selling autobiography, called Mr Nice which has been translated into many other languages and sold hundreds of thousands. Along with ‘Mr Nice’, Howard has also compiled an anthology called The Howard Marks Book of Dope Stories and more recently a follow on from his autobiography entitled Señor Nice: Straight Life From Wales to South America. He has also launched his own brand of cannabis seeds. Marks is a campaigner for the legalisation of cannabis and tours the world with a one-man show talking about his past and opinions which has helped him build up a large fan base and following within the cannabis community.

We at Different Weed have a lot of respect for Howard Marks, he is an intelligent individual with an obvious love for cannabis and has done as much as anyone to help end prohibition. He has made, lost and remade a fortune, and no doubt had a lot of fun along the way. Howard Marks we salute you.